New Canaan Squash is looking forward to welcoming all our players back
and to meeting new players who would like to try squash this season!!
We are excited to announce that we will be holding this program at the Country Club of New Canaan Squash Courts.
This program will be under the leadership of Zac Alexander, head squash pro and Devan Currie, assistant squash pro.
We look forward to seeing you on the courts soon!!
The first session will be starting the week of November 9.
All levels welcome!

Players can choose one or two days per week.

*Players will go to assigned court and put squash shoes on

*Masks must be worn in the building and on court

*Players will need to exit the building directly after the session

In collaboration with
The Country Club of New Canaan Squash 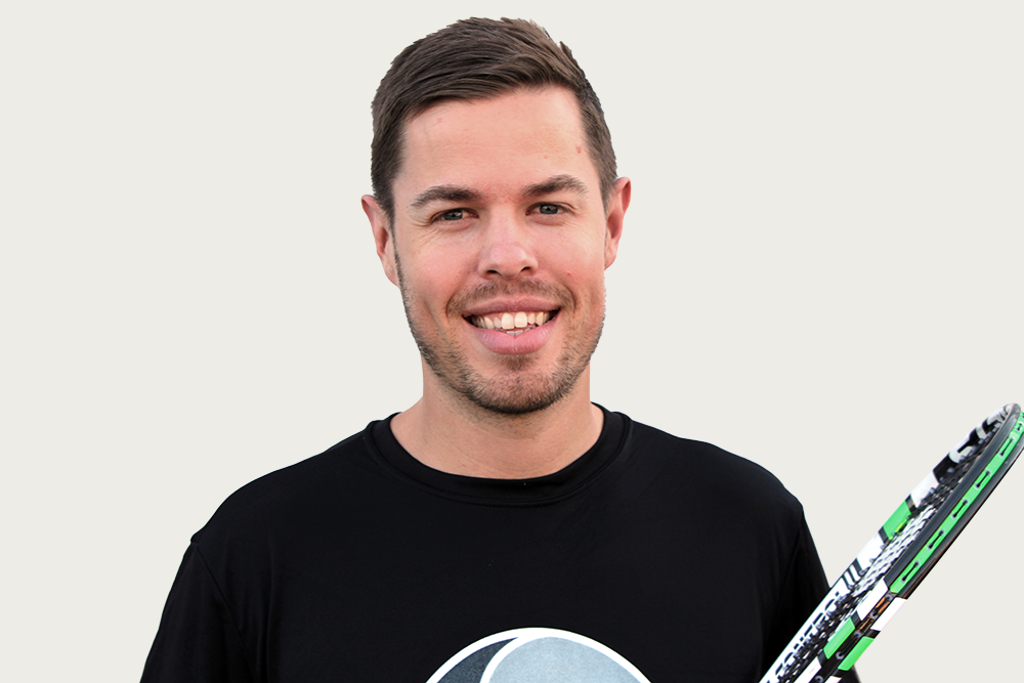 Joining the Australian Institute of Sport after graduating High School he turned professional in 2007. Over the next decade Zac collected 27 PSA World Tour titles and reached a career high of #36 in the world.
Zac has represented Australia at the World Championships in 2017 and 2019 along with the crown jewel in his resume a Gold Medal at the 2018 Commonwealth Games in the Men's Doubles with partner former World Champion and World No. 1, David Palmer.

Outside of running the program at CCNC Zac currently competes as an athlete on the SDA Pro Doubles Tour, reaching a career high of World #5. He has recently secured platinum wins at the North American Open, Westchester Open and the David Johnson Memorial. "Fun Fact" Zac is the only doubles player to ever win two top tier platinum titles in the same season, playing on different walls (left and right). 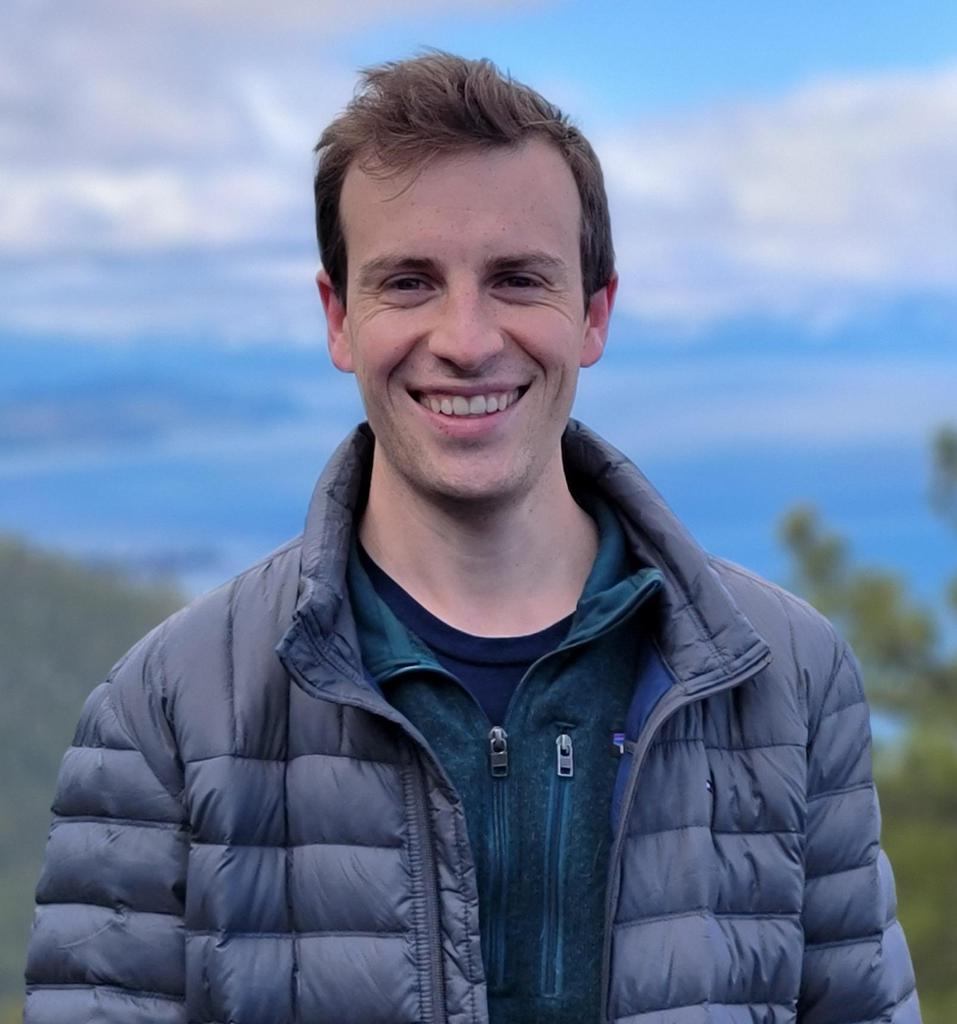 Devan Currie was raised in South Africa before moving to the U.S. He started squash later than most competitive players and worked hard to rise through the ranks to compete with the best in his country. He was the No. 1 player and captain on his high school team.

As a junior, he was ranked in the to 16 in the country and top three in his province. After juniors, Devan represented Central Gauteng and was ranked among the top 20. He attended the University of Johannesburg and has an undergraduate degree in Business Communications with Business Communications Honors Sport Management with post graduate degrees in Health Sciences, Business Management and Industrial Psychology specializing in Sport Management.

Devan played on the University team that claimed its 7th straight national title in 2018. Prior to moving to the U.S., he was a head coach at various schools and was a squash professional at private clubs in South Africa, namely Parkview Squash Center. His love for squash led him to refereeing where he served as the chairperson for Technical Officiating on the Central Gauteng Squash Committee, managed a portfolio on the Squash SA Refereeing Sub Committee and was a member of the Squash South Africa Executive Committee.

Devan spend the last four years as the Assistant Director at Squash Haven (a 5th - 12th grade program encompassing squash, academic support and community involvement for kids in New Haven, CT) running the squash program. He was also the volunteer assistant coach for Yale University men's and women's squash teams. He is extremely excited to begin his new journey at The Coutnry Club of New Canaan and continuing his professional career on the SDA pro tour.